Sisters Of Charity Of Saint Elizabeth

Prior to commencement of new construction, Epic was also responsible for the demolition of an outdated five story residential wing with kitchen facility, which was connected to the occupied building. Immediately following demolition, a new connecting sub-grade tunnel structure providing upgraded steam and electrical distribution systems to other campus buildings was constructed. The new structure is characterized by a 2000 sf precast stone plaza, as well as interior and exterior architectural features designed to mimic the original detailing of the 1880’s “Empire Style” building.

The project was the first phase of an ambitious master plan for upgrading the Sisters of Charity of Saint Elizabeth facility and the surrounding grounds. 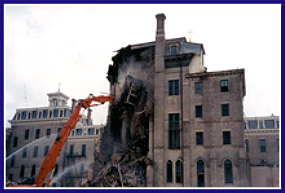 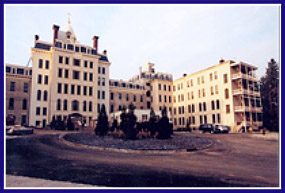 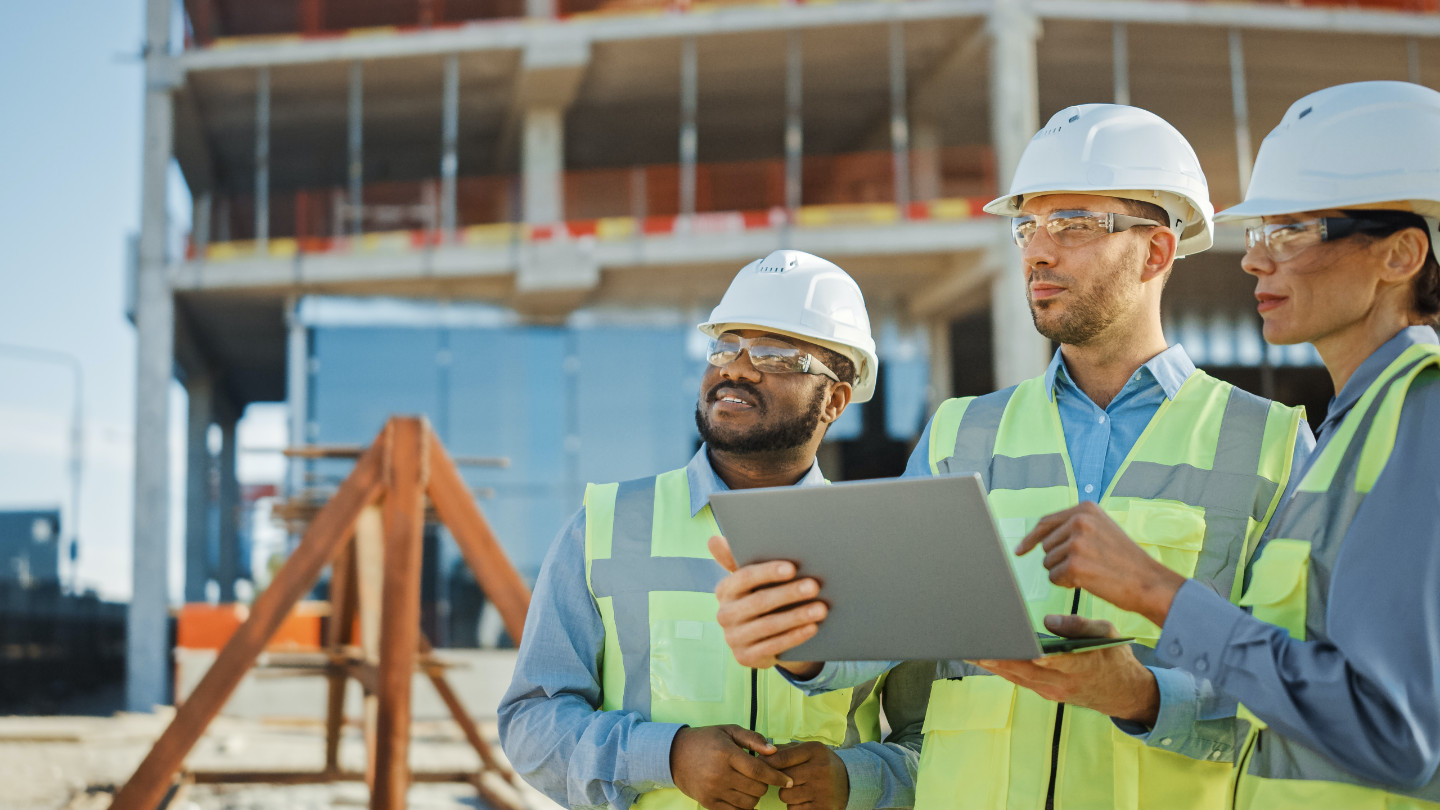 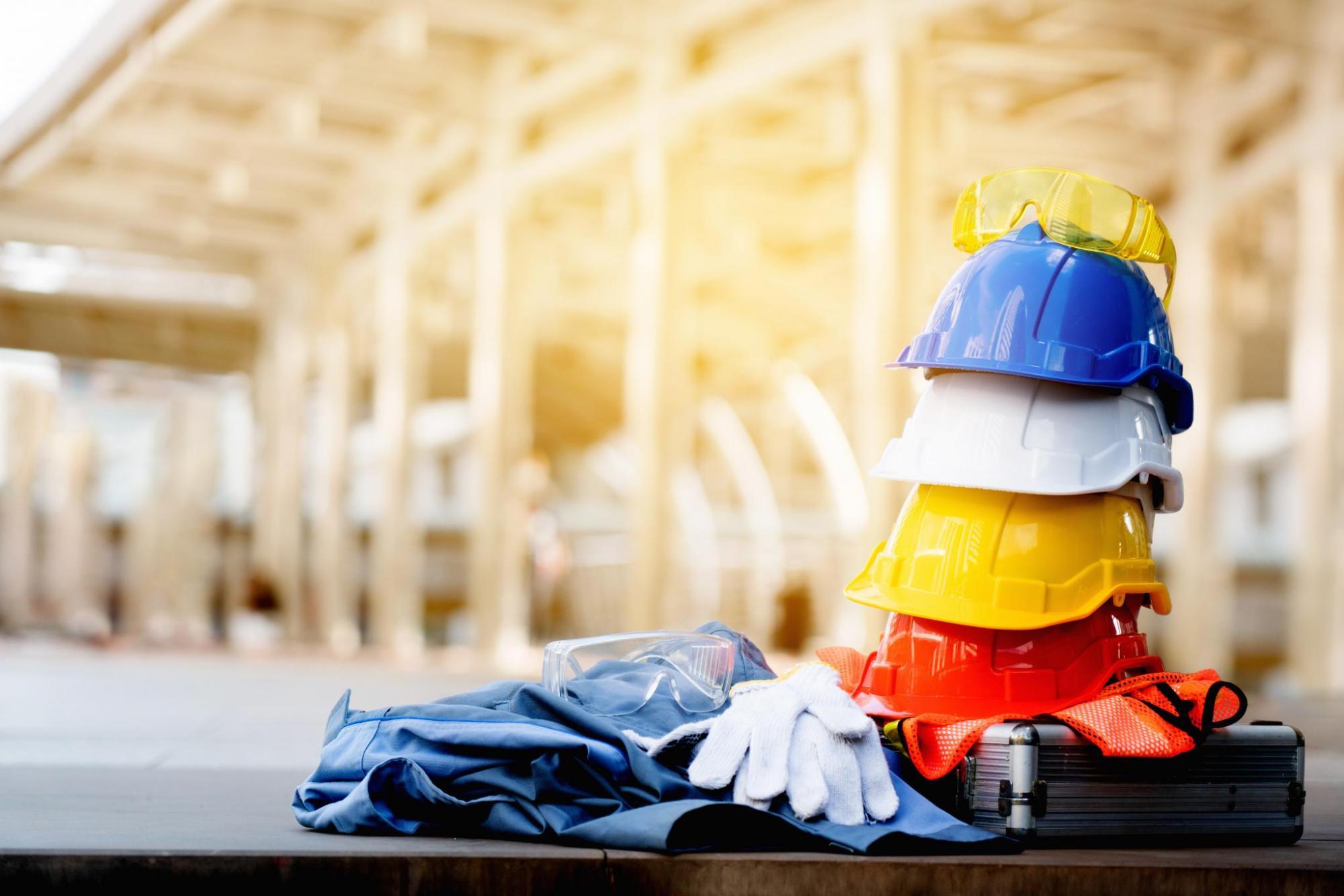